Marvel has been associated with many things when it comes to a successful franchise. When you hear the word Marvel, you automatically think: blockbuster hits, million dollar fan base, and strong storylines.
However, before the release of Black Panther in 2016, would you have ever thought to associate Marvel with strong women of color?

Marvel has produced an extreme amount of amazing heroes and villains that we love. However, as a woman of color and a casual geek, I have always asked, where are the popping women of color? Which is why I have made it a mission to find these characters that exist within the universe. Over the past five years of indulging in Marvel comics, I have found some iconic women who deserve a spotlight of their own.

Dr. Cecilia Reyes is a Bronx born Afro-Latina who originally sought vengeance for her father’s death. After aligning herself with the X-Men, she’s the only character that doubles as a hero and a doctor. Her powers are also pretty impressive with her ability to produce a bioplasmic bio-field, increasing her durability. Overall, she is a badass and a Marvel character we should highlight.

America Chavez is also an Afro-Latina queer time-traveling hero who is still figuring herself out. This young hero was introduced in the Marvel world in 2011. She deals with the complexities of being a college student, dating, and battling time-traveling enemies. From her witty remarks and her well thought out ensembles, she does leave a great impression on the Marvel Universe.

Kamala Khan has made history for all of the right reasons. She is the first Pakistani-American to take the lead in the Marvel Universe as Ms. Marvel. Her graphic novels have also achieved the title of, “Best Selling Graphic Novel in 2014.” Not too bad for a big debut, huh? She has a variety of powers from elongation, a healing process, and she is battling being a teenage girl.

Zenzi is a villain to some but a goddess to others. She has become a natural enemy of the Black Panther and a leader of the Nigandan army. She in a very high position and is apart of a liberation group called “The People” that are apart of taking down the Wakandan monarchy. Now, the reason why you should obsess over her is that not only does she have this asomatous look to her, but her powers are beyond extraordinary. Zenzi can read and control the emotions of others on a large scale. She can lift the emotional veil and reveal their deeper, truer selves and bring it to the surface. She also can transform those around her into mindless beings. Having every ounce of control placed unto her. Now, that is dark.

Silk is just that hero that really will make you think, “wow”, how could I have not heard of her? She is a spin-off character in the Spider-verse and was bitten by the same radioactive spider that bit Peter Parker. Unlike Spider-Man however, she is unsure how to use her powers, and that results with her being held captive by her trainer, Ezekiel Sims. She escapes and creates the hero alias, Silk. Fighting for her independence and searching for her family through the chaos of being a new hero. Her storyline is filled with battling her traumatic past and discovering how she can grow to live up to the Spider-Man legacy.

Now, you have been exposed or just read about some impactful women of color in the Marvel Universe. Therefore, when is there a big moment coming? Well, it takes a fandom for the big wigs to see that we need these ladies to grace the screen. So, pick up a comic and get obsessed with these women. 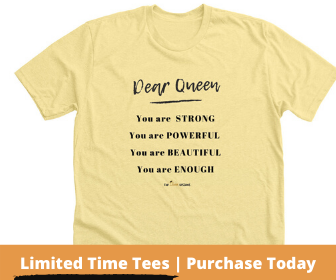 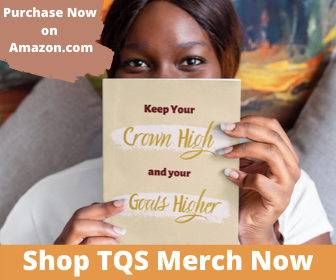